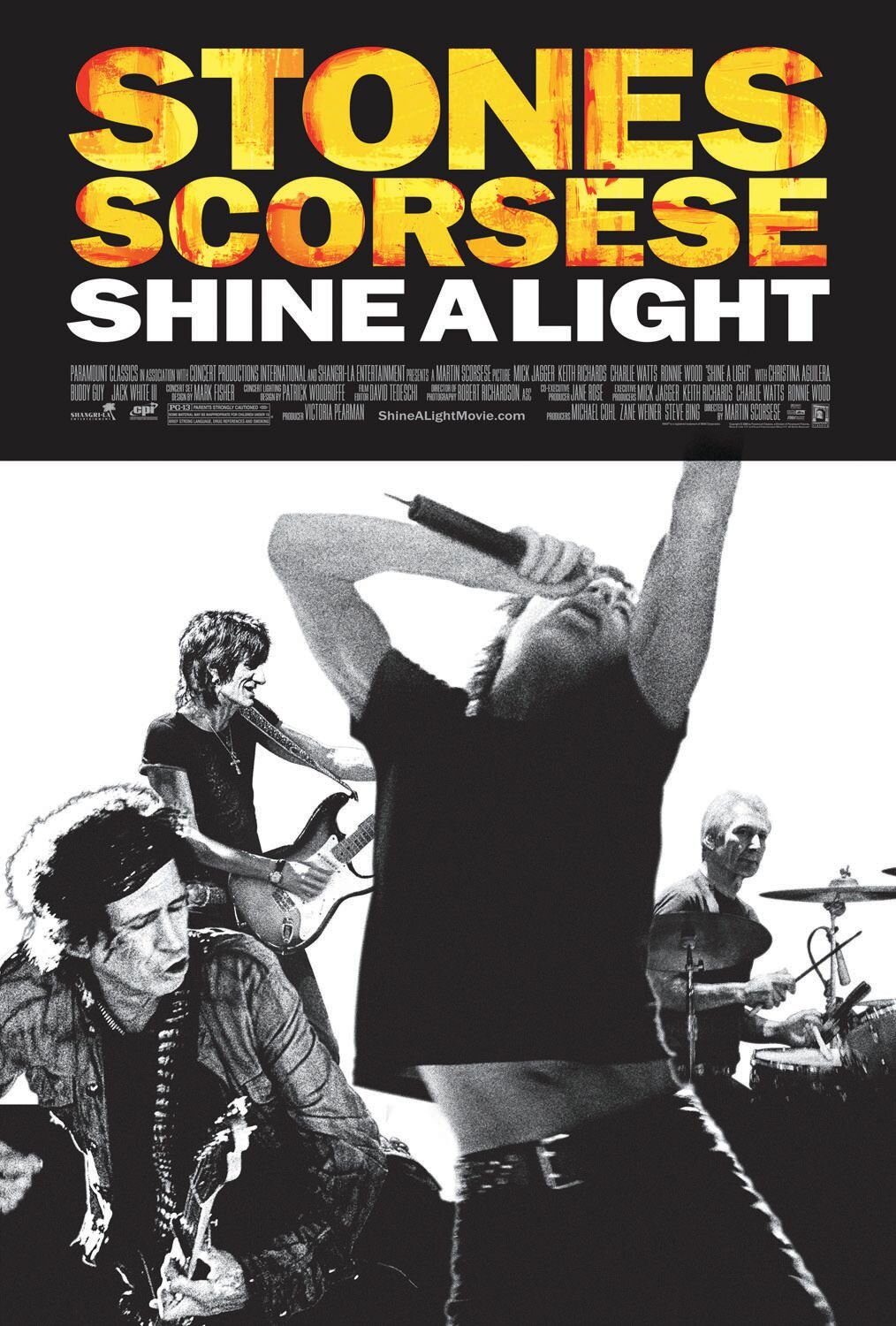 The Grove at GPAC

Director Martin Scorsese filmed the Rolling Stones over a two-day period at the Beacon Theater in New York for this tour documentary. As well as backstage footage of the band as they prepare to go onstage and archive interviews, the film also includes performances from the band's 2006 concert in New York. Songs featured in the documentary include “Sympathy for the Devil”, “Start Me Up” and “Shine a Light”.