A wise man should have money in his head, but not in his heart —Jonathan Swift 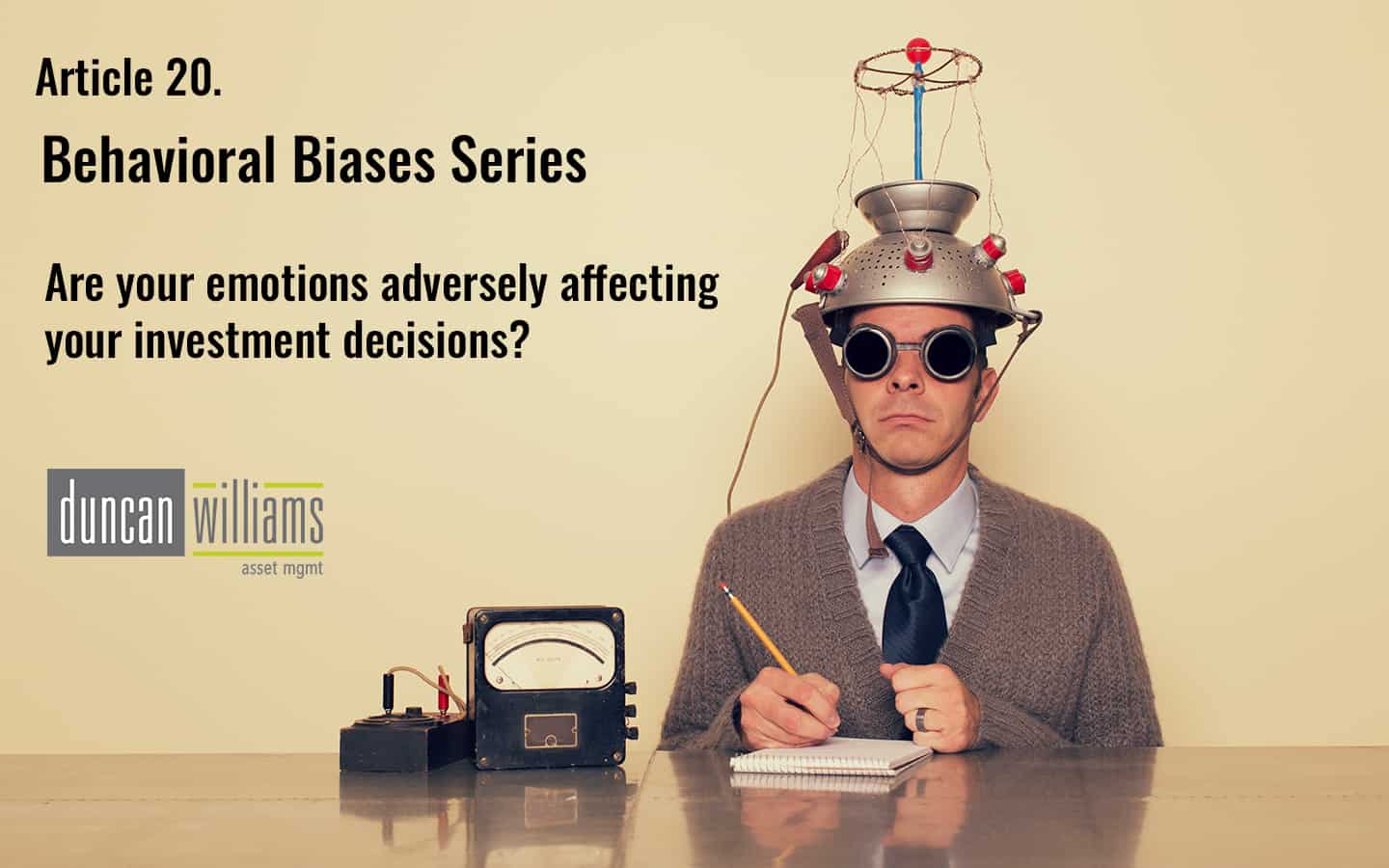 A wise man should have money in his head, but not in his heart. —Jonathan Swift

This week we are going to examine what is known as the Endowment Bias.

According to a paper published in the Journal of Econimic Perspectivesby Daniel Kahneman, Jack L. Knetsch and Richard H. Thaler titled Anomalies: The endowment effect, loss aversion, and status quo bias, endowment bias occurs when we overvalue something that we own, regardless of its objective market value (Kahneman, Knetsch, & Thaler, 1991). It is evident when people become relatively reluctant to part with a good they own for its cash equivalent, or if the amount that people are willing to pay for the good is lower than what they are willing to accept when selling it. Put more simply, people place a greater value on things once they have established ownership. This is especially true for things that wouldn’t normally be bought or sold on the market, usually items with symbolic, experiential, or emotional significance. The endowment effect is an illustration of the status quo bias and can be explained by loss aversion.

So how does Endowment Bias effect investors? Let’s see what Michael M. Pompian, author of  Behavioral Finance and Wealth Management: How to Build Optimal Portfolios That Account for Investor Bias has to say.