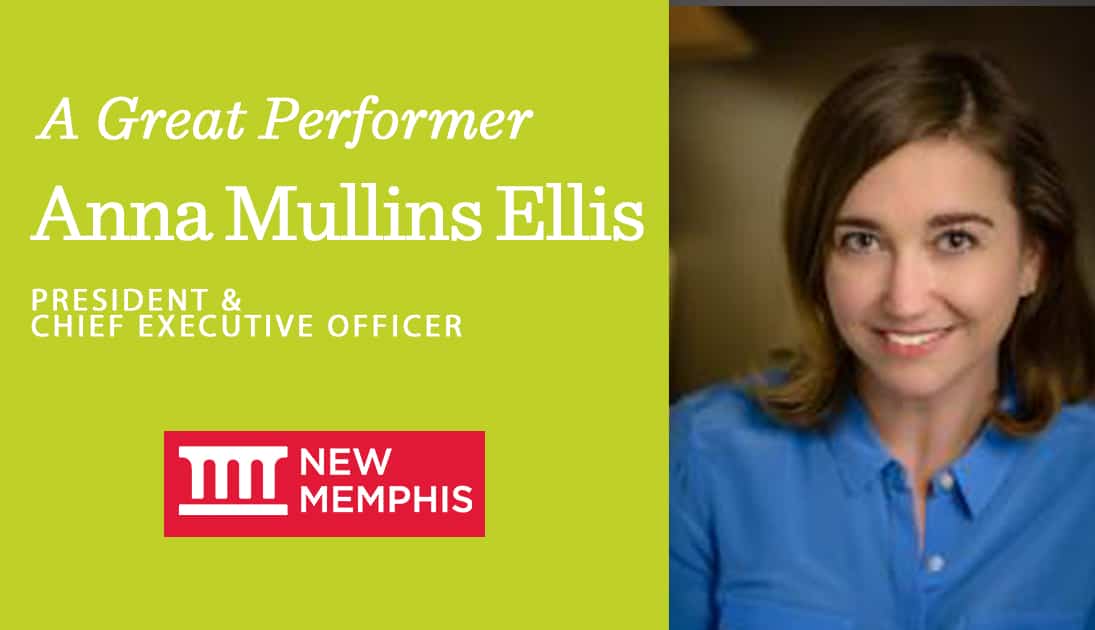 Anna is the President and CEO of New Memphis, an organization that works to attract, develop, activate, and retain diverse talent for a more vital and prosperous Memphis. She has been with New Memphis since 2014, guiding communications and innovation as the team launched new projects and programs that make Memphis magnetic, engage the community in positive ways, and build the city’s talent pool. She was elevated to lead the organization in 2019.

A longtime Memphian, Anna came to New Memphis with experience in both non-profit leadership and media. She worked as Editorial Director of Niche Publications for E.W. Scripps, and after leaving print media helped steward the launch of High Ground News in 2014. She served as Publisher of that weekly digital magazine until 2018, driving the production of local journalism that focused on what’s next for the city of Memphis.

Anna serves on the Board of the Humane Society of Memphis and Shelby County, on the Advisory Team for The Community Foundation’s GiVE 365, and is the Executive Director of TEDxMemphis, where she helps bring local ideas to a global stage. Anna is a 2015 graduate of the Leadership Development Intensive. 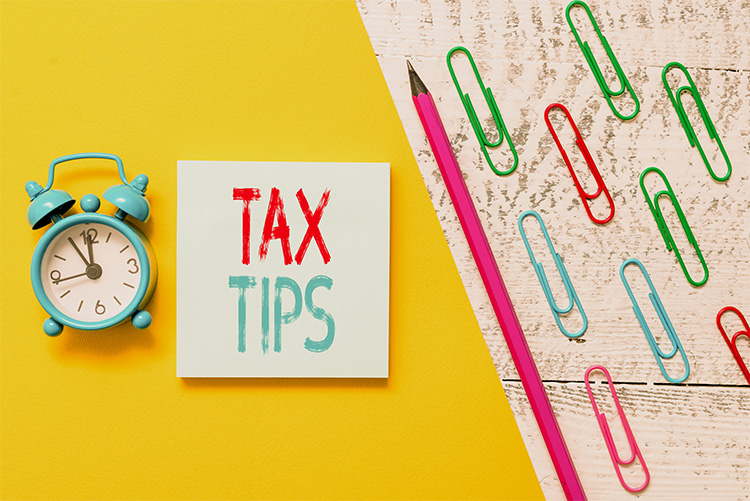 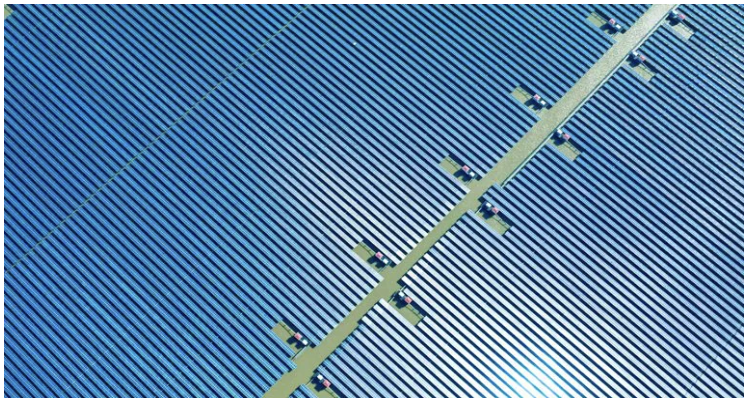 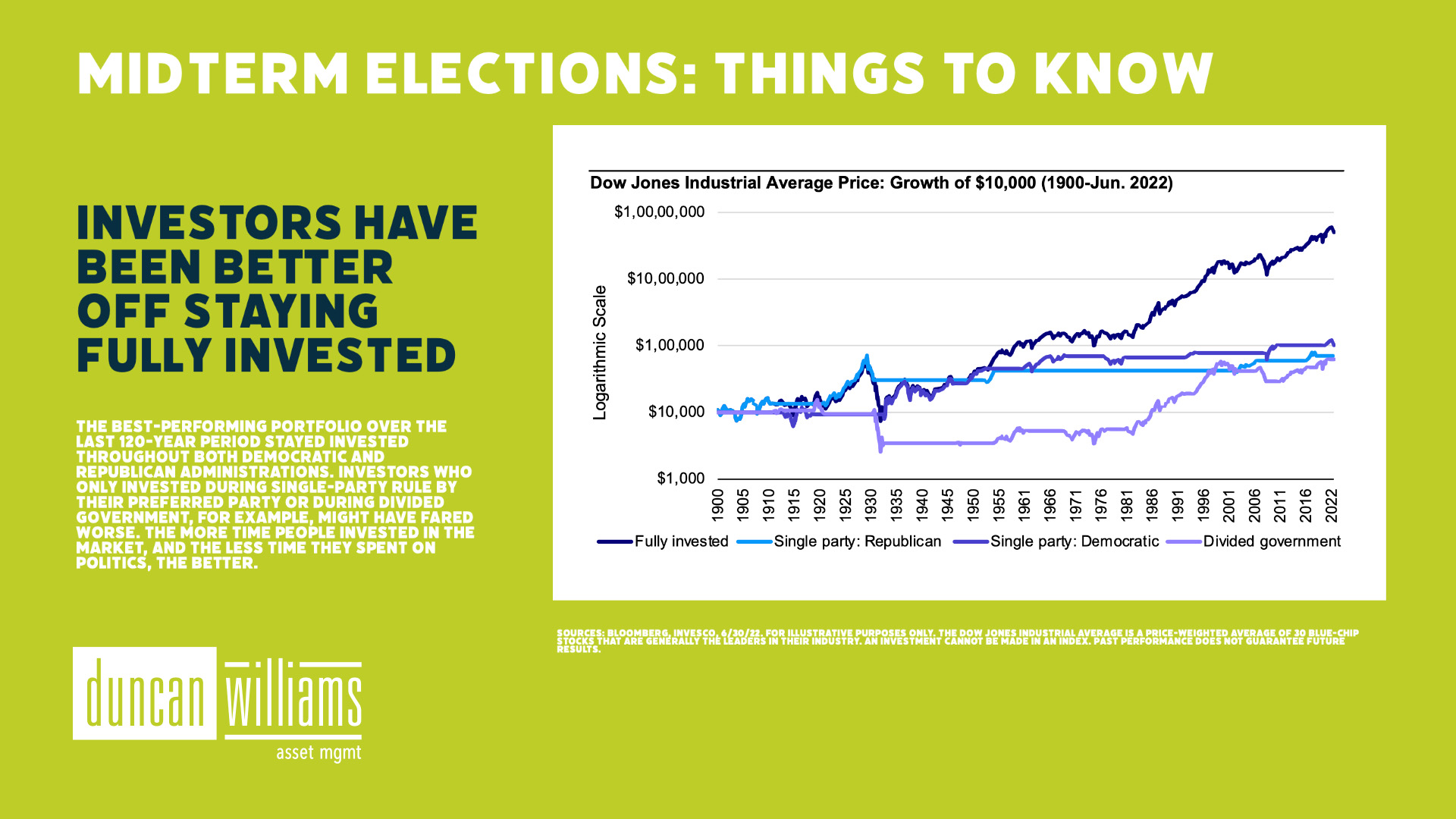