Steely Dan at "Live At The Garden" 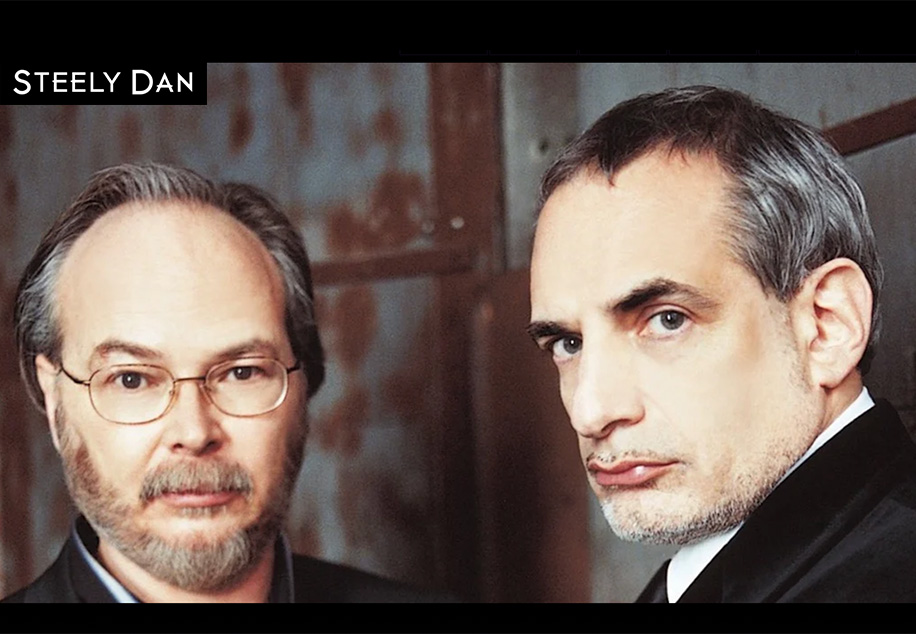 Live at the Garden

Steely Dan’s debut album spawned the hits “Do It Again” and “Reelin’ in the Years.” They reached their peak with Pretzel Logic (1974)—with the hit song “Rikki Don’t Lose That Number”—and Katy Lied (1975). Dragging pop music into its high modernist phase, Becker and Fagen took musical ideas from the entire American spectrum, especially jazz, and compressed them into immediately accessible three-minute vignettes. Their songs described lost friendships, lost hopes, and joyless perversity, underscoring the paradox of thrilling music about the decay of pleasure. No longer sounding like an electronically enhanced Bob Dylan, Fagen became a distinctive singer who could put across some of the toughest lyrics in pop music with his pungent voice. ‍