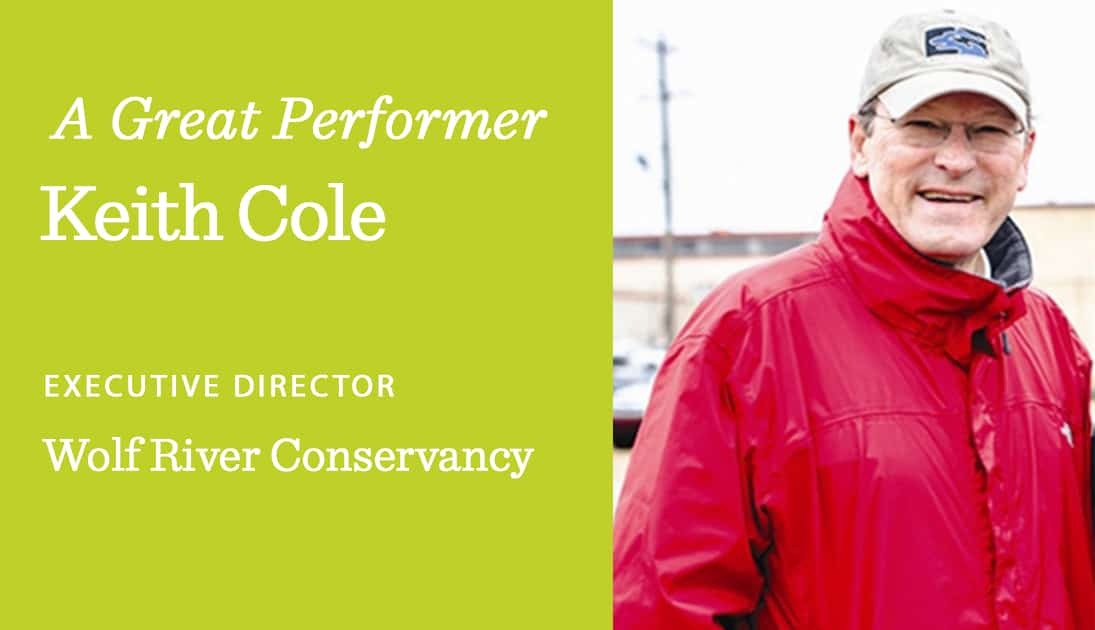 As a result of Keith’s leadership, the Conservancy is now transforming from its “grassroots” founding and origins from 1985 to a much more professional non-profit land trust. Under Keith’s leadership, in August of 2015 the WRC received national recognition from the Land Trust Alliance by becoming an “Accredited” Land Trust. Currently, only 1 out of 5 or 20% of all land trusts in the United States is accredited.

In 2014, the conservancy embarked upon the quiet phase of a multi-million-dollar capital campaign to complete the Wolf River Greenway trail by 2020. To date, $46.5 Million has been committed toward the $50 Million Project.

Keith served as the Chair of the Executive Committee for the Mid-South Regional Greenprint which has now been adopted by 22 counties including Arkansas, Tennessee and Mississippi.

In February 2015, Keith was appointed by the City of Memphis Mayor A.C. Wharton to Chair the Environmental Stewardship committee of the Blue Stream Team Task Force. In his role as the Chair of the Environmental Committee, Keith led approximately 25 experts in the area of hydrology, engineering, GIS, environmental law and other scientific disciplines to assist in identifying the greatest areas of need and the best approach in protecting our region’s water supply.

In February 2016, Keith was appointed to serve on the TDEC (Tennessee Department of Environment and Conservation) Commissioner’s Council on Greenways and Trails. The Council promotes the development and maintenance of both hard surfaced and natural surfaced trails across the state of Tennessee.

Keith graduated with a Bachelor of Science degree in Business Management from Arkansas State University and is also a graduate of Leadership Memphis. Keith serves as an Elder for the Idlewild Presbyterian Church.

Thanks, Keith for protecting and preserving our environment for everyone to enjoy now and for generations to come. 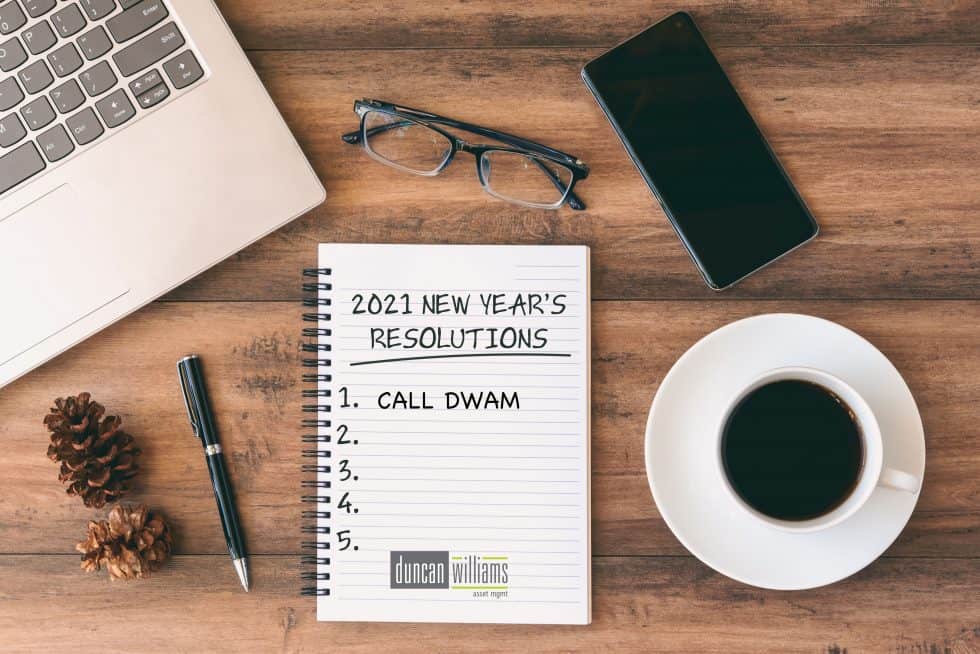 Amid all the negative news 2020 brought us, there are many valuable lessons to be taken away from all the turmoil it has caused. In a year that was wrecked by a global pandemic, locked us in our homes away from friends and family, forced significant stress from the wild market gyrations, and threatened our jobs with the economic uncertainty; 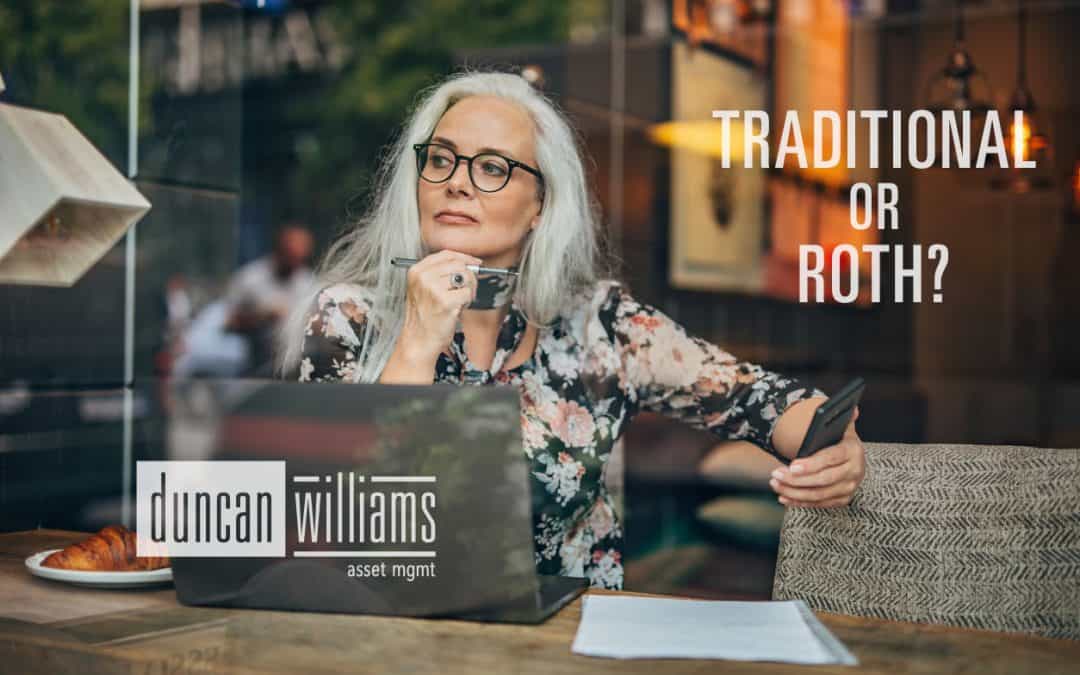 Traditional or Roth 401(k) Contributions: Which One is Right for Me?

Not all 401(k) plans or other employer qualified employer retirement plans allow for participants to make Roth contributions to them, but it seems that this option is becoming more widely available. 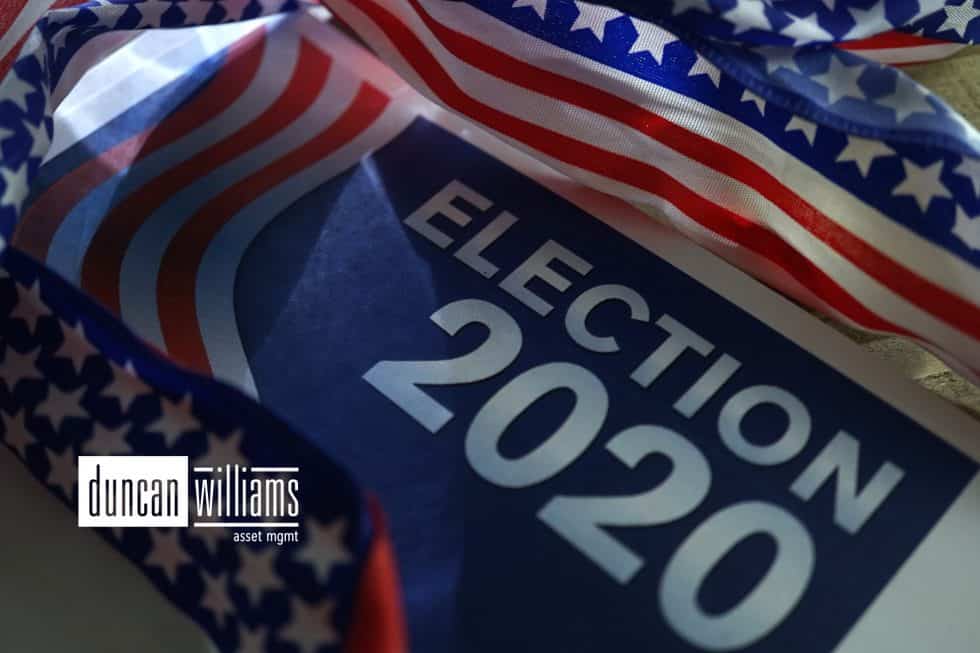 A peek at investing in a Trump or Biden economy

As November 3rd is fast approaching, we seem to be fielding more and more questions about how the presidential election will impact personal investments.